From renting equipment, finding locations and insight experts, to translation and production assistance, our fixers can handle all requirements. 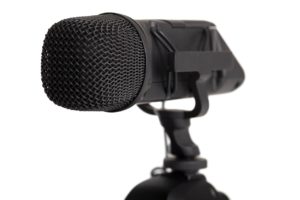 Our main services in the Czech Republic and Slovakia include:

In 1989, after the fall of the Berlin Wall and the victory of the Velvet Revolution, Czechoslovakia finally freed itself from communist and Soviet influences, and Prague flourished once again under the new economic and social realities of the country. In 1993, following the peaceful dissolution of the Czechoslovak federation, Prague became the capital of the new state of the Czech Republic. Prague is an important European cultural centre, hosting many cultural events. There are hundreds of concert halls, art galleries, cinemas and music clubs in the city. Prague hosts several film festivals, music, writer meetings, hundreds of vernissages and fashion shows.